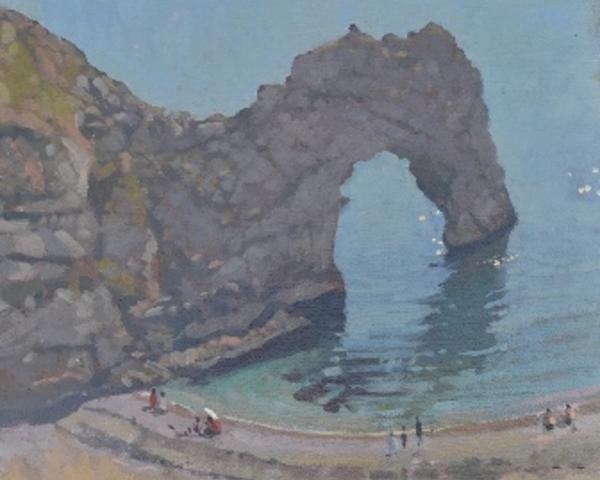 Over the years we’ve been privileged to have some spectacular pieces of art created by some incredibly talented artists come through our store. One artist who most definitely falls into this category is a favourite of ours – Richard Price. His oil paintings typically focus on people and scenes throughout Dorset and are hugely popular with our local customer base. Richard sadly passed away in 2018 however his spirit lives on through his incredible works of art.

Born in Upminster, Essex in 1962, Richard realised his passion for art at the age of 11, when he started drawing and painting. The beauty of the surroundings of nearby Leigh-on-Sea served as early inspiration, particularly the fishing fleets that would frequent the coastal waters.

He went on to study in Portsmouth, during which time he discovered a strong interest in figure painting, interiors and portraiture. His years of study were followed by a stint as a lecturer at the London International Film School. In 2001 however, Richard was encouraged to return his focus to creating his own work.

Richard developed a particular style in which elements of light and atmosphere were embraced and experimented with, resulting in a vast portfolio of paintings – mostly portraits, and landscapes which depict the scenic beaches and greenery throughout Dorset. He thrived on the challenge of painting en plein air, proving himself to be very skilled in adapting to changing environments whilst still portraying his subject in a unique and beautiful manner.

As an elected member of The Royal Institute of Oil Painters, Richard’s considerable talent was widely recognised by those within the art world. His work has been exhibited at the Royal Academy of Arts, the Royal College of Art and he was given the honour of being appointed the Artist in Residence for Jubilee Year at the Hurlingham Club in 2012. Richard’s work is highly acclaimed by art lovers both locally and across the globe.

We are lucky to have a very close relationship with Richard’s estate which allows us to offer some of his stunning work for sale – you can visit the Richard Price paintings we currently have available by clicking here. We also have access to exclusive, unframed and previously unseen works. When the current covid madness has passed we hope to host an exhibition to display some of these pieces, allowing local art lovers the chance to see these paintings up close and personal. We absolutely love Richard’s work and can’t wait to share these wonderful paintings with the local community. 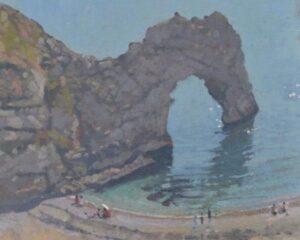 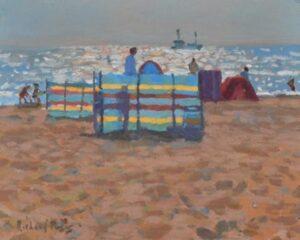 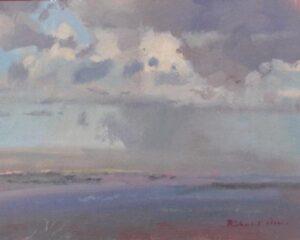 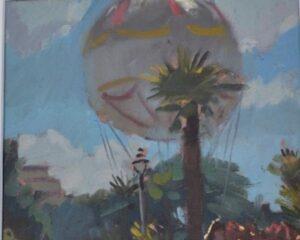 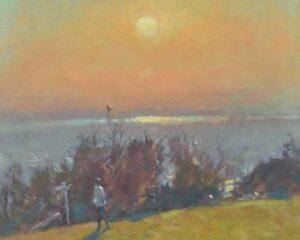 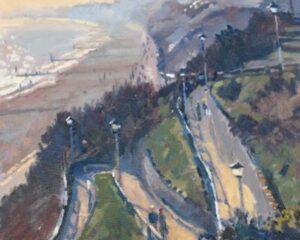